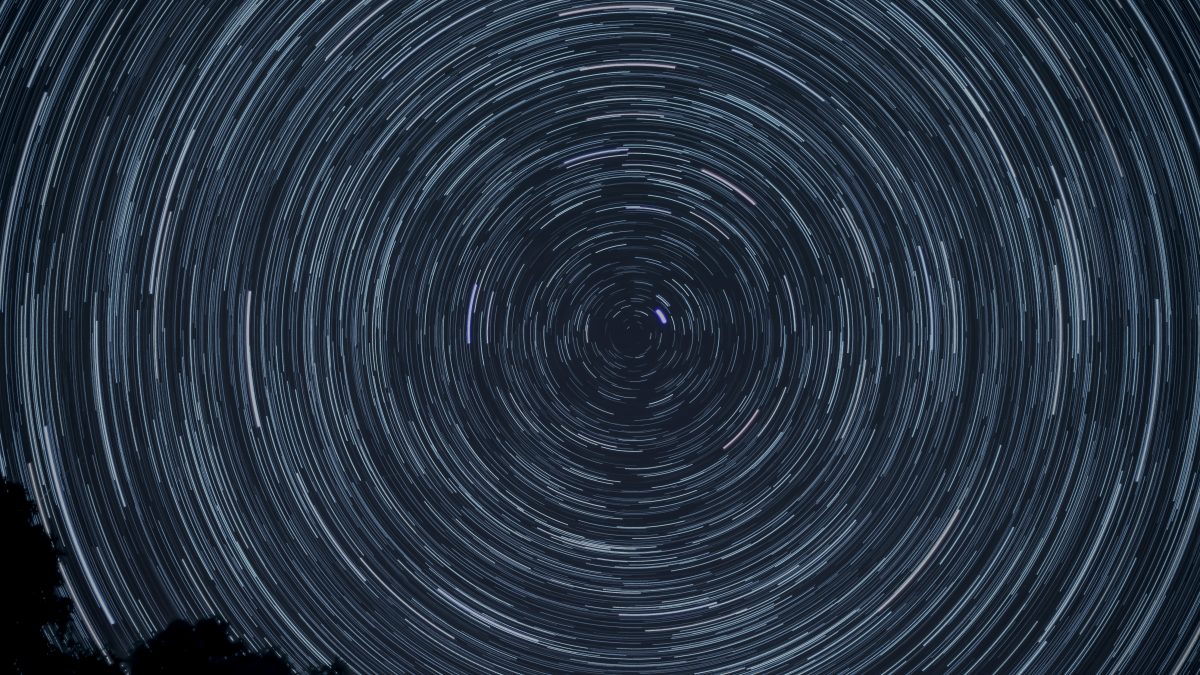 A common question that pops up in theist-atheist discussions is: ‘Who created God?’. From popular authors like Richard Dawkins to the common atheist internet activists, this question is absurdly thought to be a valid argument against the Divine. Skeptics may phrase the question in multiple ways:  ‘If the universe needs a cause, then why doesn’t God need a cause?’ and ‘Who created the creator?’ In this answer, you will learn how this contention is misplaced.

There are four main ways to address this question:

Some questions are loaded with assumptions and need to be unpacked before we address them. The question, ‘Who created God?’ assumes God is a finite created entity. Logically, this question does not make sense. God, by definition, in the traditional theological sense, is an uncreated, necessary, eternal being.

God must be eternal, and therefore uncreated, by virtue of His necessary existence. In the theological and philosophical domains of knowledge the word ‘necessary’ means that it is impossible for something to have not existed. It also means that there are no external factors nor any external explanation that explain that thing’s existence. Maintaining that a necessary being is created implies it is finite. Finite things however are contingent (not necessary), as they require an explanation external to them to explain their existence. For example, a mobile phone has finite and limited physical qualities (such as size, weight, colour, etc.). The mobile did not give rise to its own limitations. There were a set of external factors or an external explanation that explains the mobile phone’s limitations. In light of this, claiming that God is created is really saying, “The necessary being is not necessary”. This statement is a contradiction, therefore meaningless.

A simpler way of looking at it is focusing on a key aspect of the definition of God: His uncreated and eternal nature. To question, “who created God?”, is to assert that He was created. However God, by definition, is not created. Logically it is the same as asking, ‘How many married bachelors are there in the world?’ The question implies a contradiction, therefore it  is patently incoherent and meaningless.

To those who say the universe has a cause, so God must have a cause, have misunderstood the law of causality. The law does not say ‘everything has a cause’ but rather ‘everything that begins to exist has a cause’. The universe began, so we say it has a cause; God did not ‘begin’ so the question does not apply to him. Consider a ball that is in existence eternally, if someone said, ‘Who made that ball?’ the answer would be no one. The ball did not come into existence; it was always there, so there is no point in asking about the origin of the ball.

“I can hear an Irish friend saying: ‘Well, it proves one thing – if they had a better argument, they would use it.’ If that is thought to be a rather strong reaction, just think of the question: Who made God? The very asking of it shows that the questioner has created God in mind…For the God who created and upholds the universe was not created – He is eternal. He was not ‘made’ and therefore subject to the laws that science discovered; it was he who made the universe with its laws. Indeed, the fact constitutes the fundamental distinction between God and the universe. The universe came to be, God did not.”1

For argument sake, let’s answer the ‘Who made God?’ question with another ‘God’. Will that satisfy the questioner? Of course not. The contentious person will obviously ask, ‘Who made that God?’. If we were to answer, ‘Another God’, what do you think he would say? Yes, you guessed right: ‘Who made that God?’. Now if this ridiculous dialogue continued forever, there would be no universe in existence in which we could even be having this discussion.

Why? Because we cannot have the case of God being made by another God in an unlimited series going back forever (known as an infinite regress)! It simply doesn’t make sense. Consider the following examples below:

Imagine a sniper who has acquired his designated target radios through to HQ to get permission to shoot. HQ, however, tells the sniper to hold on while they seek permission from higher up. So the guy higher up seeks permission from the guy even higher up and so on and so on. If this keeps going on, will the sniper ever get to shoot the target? Of course not! He’ll keep on waiting while someone is waiting for a person higher up to give the order. There has to be a place or person from where the command is issued; a place where there is no higher up. So, our example illustrates why there is a rational flaw in the idea that there might be creators creating creators ad infinitum. We can’t have creators creating creators forever, or else, just as the sniper will never shoot, the creation will never get created; there would be no universe to talk about. However, creation exists. The universe is here for us to see and experience, so, we can dismiss the idea of an infinite regression of causes as an irrational proposition. What is the alternative? The alternative is a first cause. An uncaused cause! `

The 11th century theologian and philosopher al-Ghazali summarised the existence of an uncaused cause or an uncreated creator in the following way:

“The same can be said of the cause of the cause. Now this can either go on ad infinitum, which is absurd, or it will come to an end.”2

The Qur’an, which is the final revelation from God, has informed us also about the nature of God. The Qur’an affirms that God is uncreated and eternal. It highlights this by asking some simple, yet profound questions: ‘Were we created by nothing?’ ‘Did we create ourselves?’ ‘Or did we create the universe?’

“Or were they created by nothing? Or were they the creators (of themselves)? Or did they create heavens and earth (universe)? Rather, they are not certain.”3

These questions can be addressed to the existence of everything that has a beginning, including the universe (the overwhelming evidence suggests that the universe began). For the purposes of this answer, let’s focus on the third question: ‘Or did we created the universe?’

The Qur’an rhetorically implies that this is an impossibility. In its logical form, it basically is saying, ‘Can we (creatures who came into being) create the universe (something else that came into being)?’ In other words, can we explain things that were created with another thing that was created? Of course not, because we can also ask, ‘Then what created that thing?’

“There would be no series of actual causes, but only a series of non-existents, as Ibn Taymiyyah explained. The fact, however, is that there are existents around us; therefore, their ultimate cause must be something other than temporal causes.”4

To illustrate this better, imagine if a stock trader on a trading floor at the stock exchange was not able to buy or sell his stocks or bonds before asking permission from the investor, and then this investor had to check with his, and this went on forever. Would the stock trader ever buy or sell his stocks or bonds? The answer is no. In similar light, if we apply this to the universe, we would have to posit an uncaused cause due to this rational necessity. The Qur’an confirms the uncreatedness of the creator, God:

“He neither begets nor is born.”5

What the above discussion is essentially saying is that something must have always existed. Now there are two obvious choices: God or the universe? Since the universe began and is contingent, it cannot have always been here. Therefore, something that always existed must be God. The philosopher, Abraham Varghese, in the appendix to Professor Anthony Flew’s book There is a God, explains this conclusion in a simple yet forceful way. He writes:

“Now, clearly, theists and atheists can agree on one thing: if anything at all exists, there must be something preceding it that always existed. How did this eternally existing reality come to be? The answer is that it never came to be. It always existed. Take your pick: God or universe. Something always existed.”6

The Prophet’s ﷺ words on this topic

There is an authentic prophetic statement that refers to the question of who created God: “Satan will come to one of you and he will say, ‘Who created this and that?’ until he says to him, ‘Who created your Lord?’ When it comes to this, let him seek refuge in God and stop such thoughts.”7 Another narration ends with “I have faith in God.”8

This prophetic statements clearly highlights how harbouring such thoughts about God have a spiritual basis too. When one has such thoughts are not necessarily due to any intellectual doubt. Rather, they can be due to underlying spiritual causes which can be dealt with by following the teachings of Prophet Muhammad ﷺ. In this case, seeking refuge in God and reaffirm one’s faith in Him.

Notwithstanding the spiritual dimension of this prophetic teaching ﷺ, it has also been understood by scholars to mean that the question is logically invalid. For instance, the classical scholar Ibn Taymiyya wrote:

“It is known by necessity and human nature, for all who have sound nature among the children of Adam, that the question is invalid. It is not possible for the Creator of the creation to have a creator. If He had a creator, He would be created Himself and would not be the Creator of everything.”9

In conclusion, the outdated cliche, ‘Who created God?’ is a misplaced, incoherent and false contention.