The Miracle of the Qur’an: A Classical Treatise Explaining the Literary Miracle of Allah’s Book 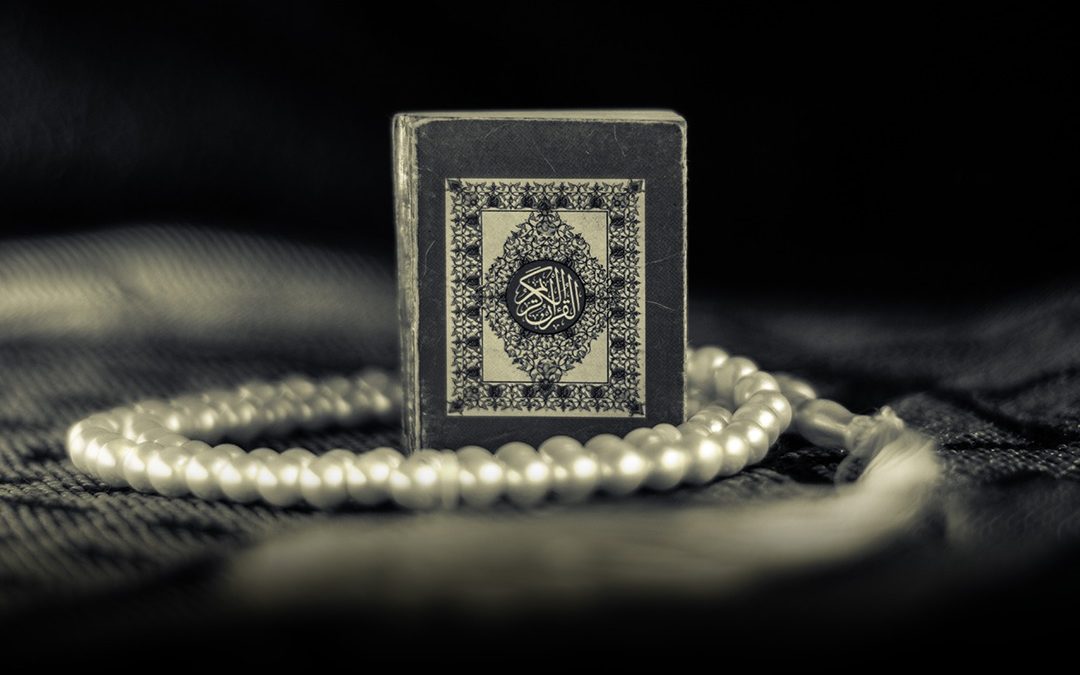 "Throughout the ages, people have spoken abundantly on this topic and have offered an array of views. However, I have not yet been able to find anyone who has spoken satisfactorily on this, as many have assumed that the miraculous nature of the Qur’an is knowledge that words cannot express. They add that there is no need to accommodate any such knowledge since the miraculous nature of the Qur’an leaves a lasting impact on the soul, and that the creation is unable to produce anything like it.

They claim that the matter is so self-evident that we are in no need of demonstrating its inimitability with anything more than the perennial and recurring fact of life: The Prophet ﷺ challenged all Arabs to produce a sūrah like it; they were unable to do so and fell miserably short. The Prophet ﷺ continuously demanded this of them for two whole decades, all the while condemning them, slating their religions, and putting their opinions and dreams to waste. They ended up disassociating themselves from him and engaging in military hostilities against him. As a result, people were killed, souls were lost, families were broken up, and wealth was destroyed.

Had it been within their capabilities and power, they would have neither bothered to go to such dangerous lengths nor committed to such a treacherous path. They would not have substituted a statement of ease in exchange for action laden with bumps and despair – no person of intellect or any level of sense would ever choose to do this. In particular, the Prophet’s people – the Quraysh – were considered to be people of sobriety, possessing an abundance of intellect. They had the most eloquent speakers and the most innovative poets. Allah, Most High, describes them as being argumentative and adversarial. He, Most Exalted, states, ‘They cite him only to argue. In fact, they are a people prone to dispute’[1] and ‘…and warn those who are contentious.’[2]

If not for their utter incapacity, how could it have been plausible that they would turn a blind eye to the Qur’an, fail to exploit their golden chance to discredit and disregard it, and not rise up to score a victory against it? In addition to the inescapable and pressing need, such a course of action would have indeed been most logical according to the oral tradition of the Arabs and their customs. Imagine a sane man becomes so thirsty he fears he would die. He has water in front of him but still does not drink it, and he eventually dies out of thirst. Any person with any degree of intellect would rule that he was somehow impeded from being able to drink it. This is obvious and cannot be a point of any contention.

Of all the points that have ever been ascribed to the Qur’an vis-à-vis its miraculous nature, this is the most demonstrable and simplest to comprehend. It is sufficient for anyone whose heart seeks to understand the manner in which the Qur’an is miraculous."

Once you submit you will be redirected to the book for you to read and download.

Abū Sulaymān Ḥamd ibn Muhammad ibn Ibrāhīm al-Khaṭṭābī was a 10th century Muslim scholar of hadith, Islamic law, and the Arabic language. He was born in Bost, now Lashkargah in present-day Afghanistan. His pursuit of knowledge saw him travel to the major learning centres of Sijistan, Nishapur, Bukhara, Baghdad, Basra, and the Hejaz. He became a leading jurist in the Shāfiʿī school and his most famous works include a commentary – Maʿālim al-Sunan – on the Sunan, the famous hadith compilation by Abū Dāwūd, as well as a commentary on the Ṣaḥīḥ of Bukhārī called Aʿlām al-Sunan. He died in Bost in 988, corresponding to 388 AH.